The Wolff Co. is preparing to start construction on two apartment projects next summer.

Greg Van Patten, Wolff’s vice president of development, said work will begin in June on an eight-story project with 211 units at 430 Eighth Ave. N. in South Lake Union (shown here) and on a Columbia City project with 244 units in six three- and four-story buildings at 4730 32nd Ave. S.

The South Lake Union complex will open in December 2015, and the Columbia City complex will be done in the summer of 2015.

Wolff has three other apartment projects under construction that are set to open in 2014 and 2015.

• In April, Wolff will open a seven-story, 92-unit building with 7,000-square-feet of retail at 11th and Pine. Crews are restoring the facade of the Sunset Electric Building as part of the project.

• Construction began in November on Pike Motorworks, a seven-story, 260-unit project at 714 E. Pike St. in Capitol Hill Pike/Pine corridor. The building will have 22,000 square feet of retail, and crews plan to incorporate the facade of a 1926 building. The project is expected to open in the summer of 2015.

Wolff is a private equity firm based in Scottsdale, Ariz., that buys and builds apartments. 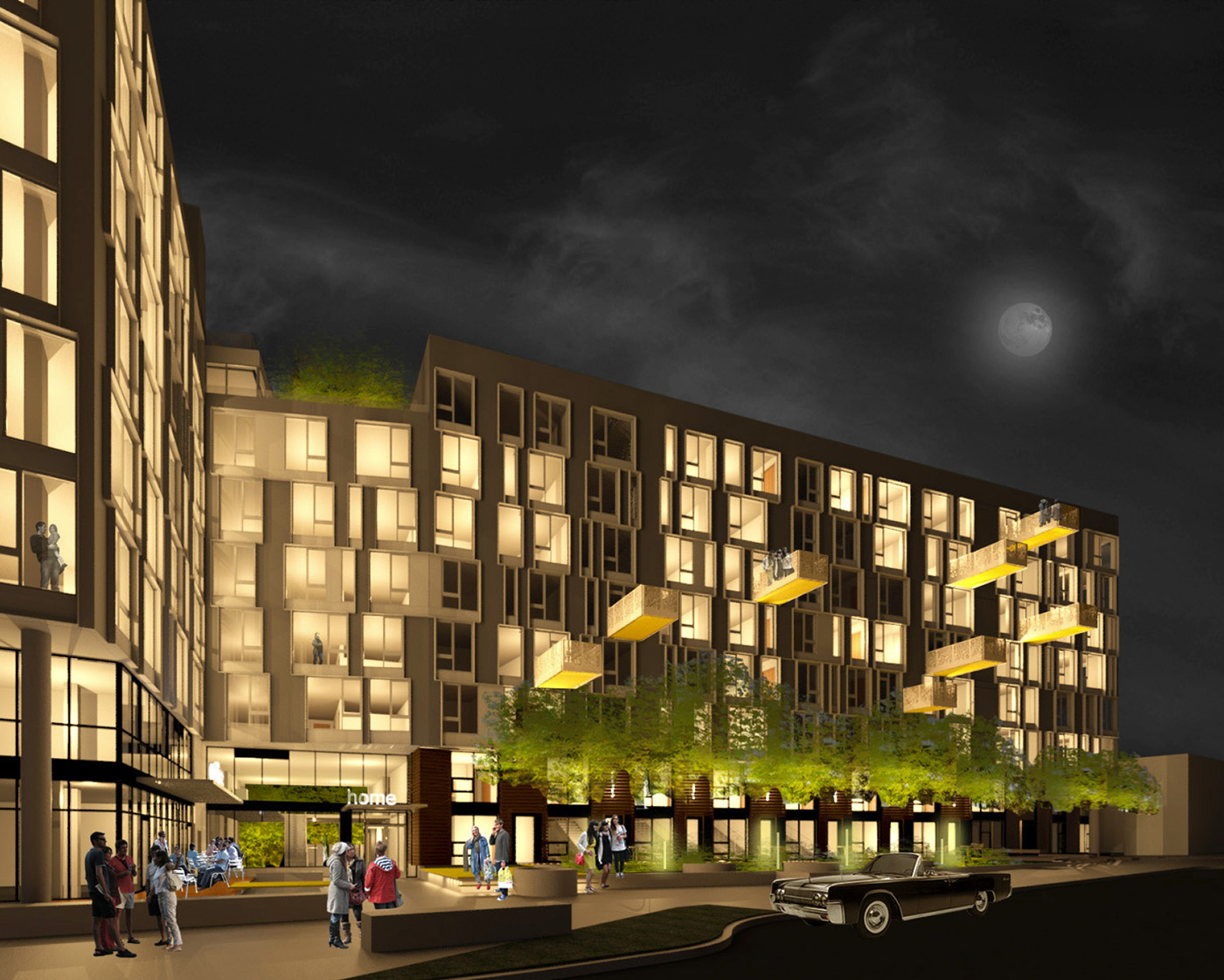