Intracorp received master-use permits for both projects earlier this year and has filed for construction permits. Both projects are slated to break ground in the first quarter of 2013.

The Eighth Avenue project has been designed for students and young professionals. Units will range from 385 to 754 square feet, including studios, one-bedroom and two-bedroom floor plans.

The Roosevelt project will be similar, with units that range from 385 to 800 square feet. It will have four live-work units in addition to studios, and one- and two-bedroom apartments.

Both properties are designed with green elements, including systems to improve indoor-air quality and energy efficiency. The buildings will offer new technology intended to appeal to Gen-Y residents.

Both will be within walking distance to public transportation and offer bike storage.

A portion of the units in both buildings will be leased under affordable housing guidelines.

Exxel Pacific is the general contractor for both projects.

Los Angeles-based Resmark is a private equity firm focused on real estate. The company said it has made four investments in single-family and multifamily projects in the greater Seattle area this year. 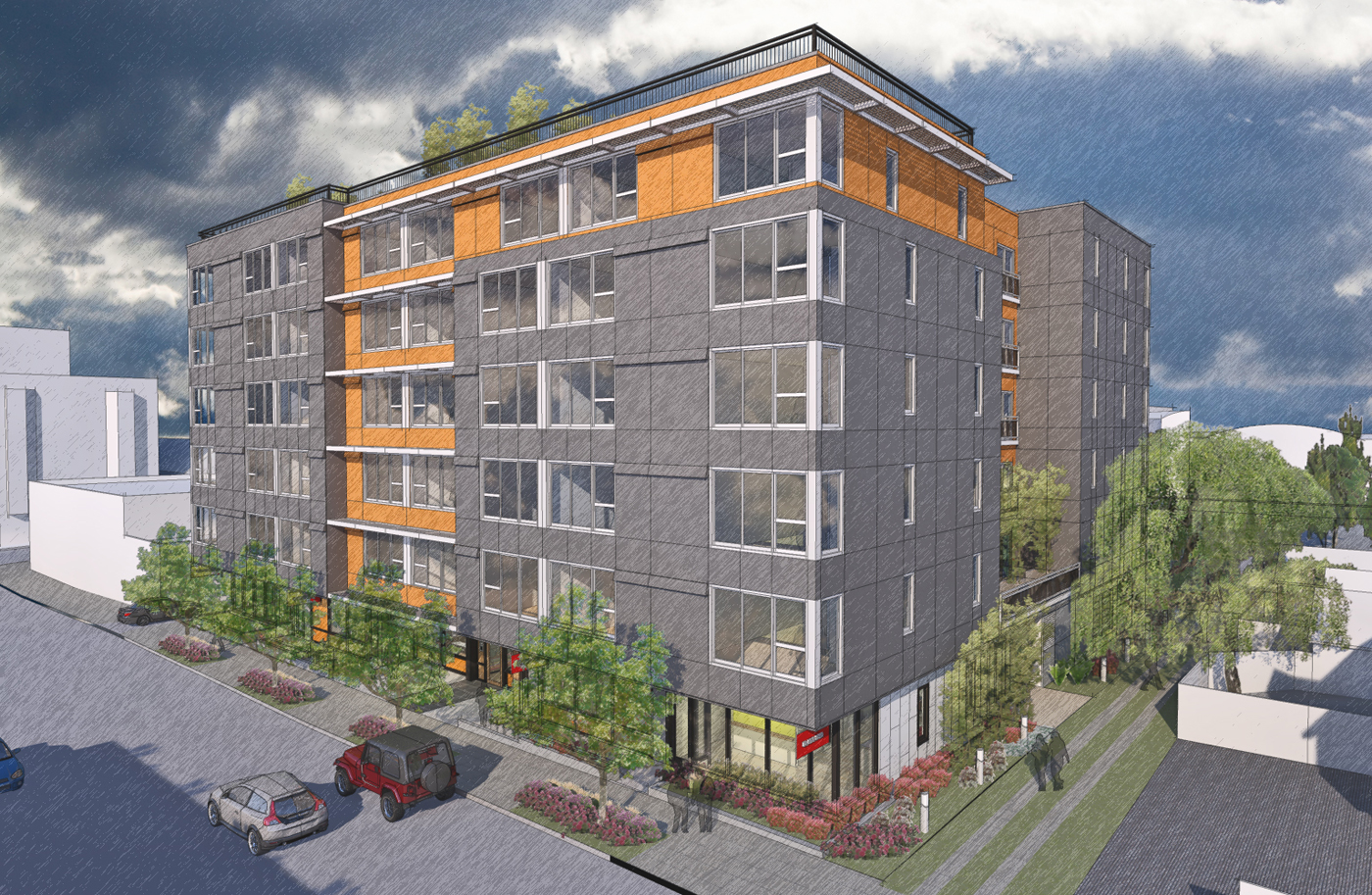