Lake Union Partners is the latest developer to pop up in Columbia City.

Mack Urban (formerly Harbor Urban), Security Properties and The Wolff Co. are among the local and national developers who have been charmed by the South Seattle neighborhood, with its folksy retail district and light rail station.

Lake Union Partners’ project is at 3717 S. Alaska St., and it wants to build 243 apartments, 28,255 square feet of retail and 231 parking spots. The preferred design shows two buildings: one shaped like a Z and one shaped like an L.

A U.S. Post Office is on the site now.

Joe Ferguson, principal at Lake Union Partners, said this is still the early permit stage, but if all goes well construction could begin in about a year.

Ferguson said he has had his eye on Columbia City since Lake Union Partners formed in 2009. He said he likes that people in the Columbia City Landmark District have worked to preserve the turn-of-the century character, and said Rainier Avenue South is a thriving retail corridor.

This project could add to the mix some much-needed office space. Ferguson said a design review board recently approved plans for office space along South Alaska Street.

“We feel that there is an unmet demand for neighborhood commercial office space for small firms who want to live and work (in Columbia City),” Ferguson said.

Details are still being worked out, so he said it’s unclear how much office space will be in the project.

Lake Union Partners had wanted to have two L-shaped buildings, but people from the community said they wanted the “front door” to face Rainier. So Lake Union Partners shifted the focus and added entrances and plazas along Rainier.

One challenge with the preferred design will be breaking up long facades along 38th Avenue South, Ferguson said. Elevation changes throughout the site, so the buildings will range from four to seven stories.

Lake Union Partners plans to divide the retail into several 1,200- to 1,500-square-foot spaces. Ferguson said he is talking to some potential tenants to get design input. This is similar to what Lake Union Partners did with 19th & Mercer, a mixed-use complex on Capitol Hill, when it brought in Linda Derschang early in the process to help design the restaurant.

Johnston Architects is designing the Columbia City project, and Exxel Pacific is providing preconstruction services. Coughlin Porter Lundeen is the civil and structural engineer, and Karen Kiest is the landscape architect.

But Ferguson said no two projects or neighborhoods are the same. East Union is within walking distance of Capitol Hill, while Columbia City is an established neighborhood with better transit and a busy retail core.

“The opportunity for Columbia City and the challenge is to maintain that same charm that the historic district has and increase density around the light rail station and increase ridership,” Ferguson said. 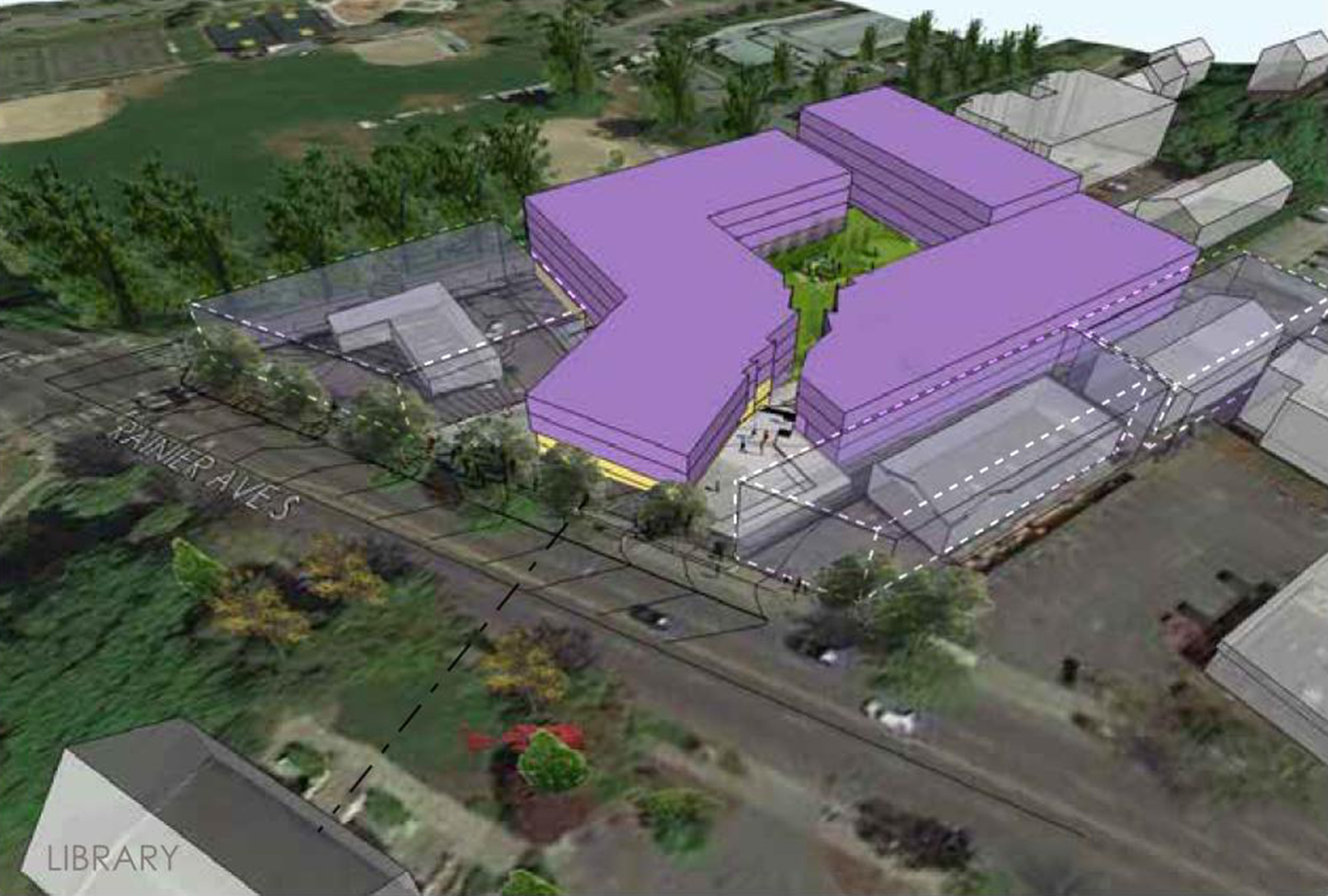