Angel of the Winds Casino & Resort

The Stillaguamish Tribe of Indians last week cut the ribbon on a $27 million hotel at its Angel of the Winds Casino at 3438 Stoluckquamish Lane near Arlington.

The five-story hotel has 125 guest rooms, including six two-bay suites, a smoke shop and a gift store. A covered entrance was also built.

The 100,000-square-foot hotel was designed by DreamCatcher Hotels of Memphis, Tennessee, and constructed by Exxel Pacific of Bellingham.

The tribe opened the casino in 2004 and has since donated more than $6.2 million to local organizations such as the Arlington Food Bank, North County Fire and Rescue, and the Boys and Girls Club. The new hotel is expected to create more than 50 local jobs. 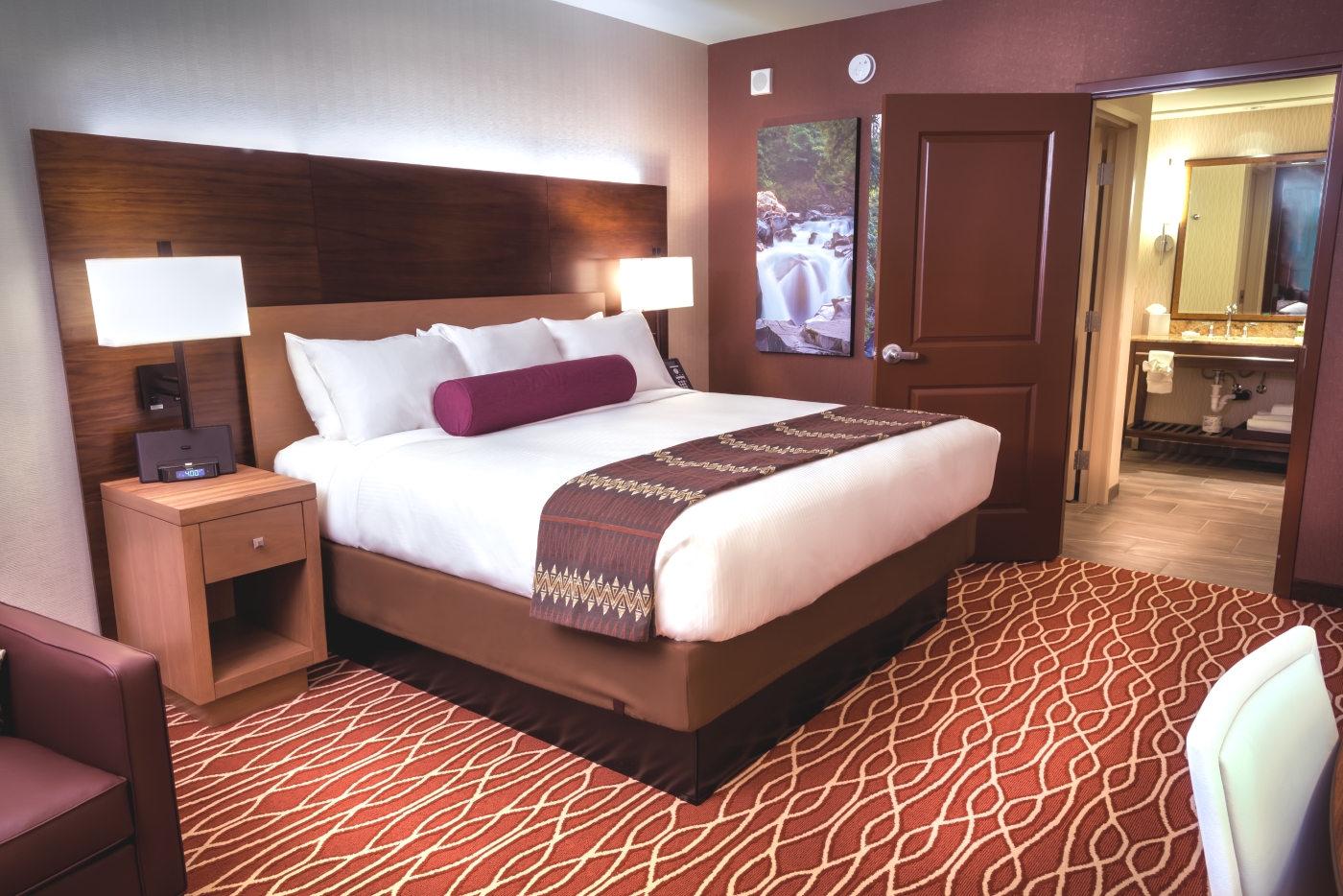 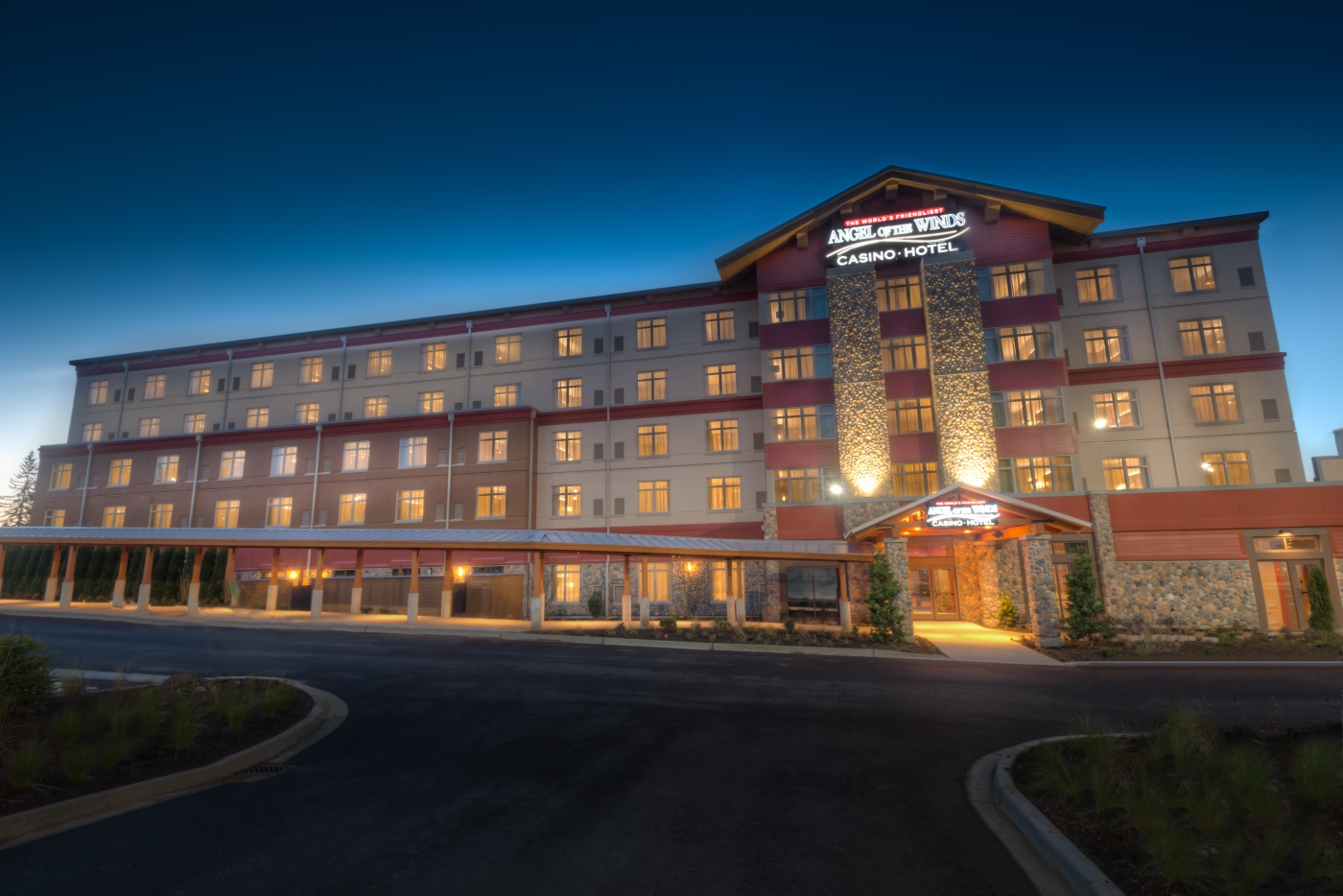