It’s a stretch to call it March Madness, but for development wonks watching how colleges perform in the annual Real Estate Challenge can be pretty exciting stuff, even in these times of diminished expectations.

This year’s challenge is a developer’s dream: an eight-block triangle in West Seattle that’s pretty much a blank canvas. Much of it is vacant parking lots where Huling Brothers operated a large auto dealership until several years ago. King County Metro will begin phasing in RapidRide bus service, which should reduce travel times to downtown Seattle and grease the skids for transit-oriented development.

Armed with this and other data, real estate students from the University of British Columbia, University of Washington and Washington State University are formulating development plans. The best blueprint wins a cash prize, though it’s not as large as it used to be.

The ideas could be useful for Seattle-based Harbor Properties, which owns some parcels in the triangle and is helping sponsor the challenge.

One of the students’ first questions might be why in this market is anyone building a 200-unit project with 14,000 square feet of retail. That’s what Harbor has undertaken with its Link apartments. Baylis Architects is the architect, and Exxel Pacific is the contractor.

(Editor’s note: this story has been changed to correct the name of the project architect.)

Harbor Executive Vice President and Chief Development Officer Denny Onslow said the answer can be found a few blocks away at Mural. Harbor wrapped up construction last spring on Mural and leased all 136 apartments and 4,900 square feet of retail in several months. Harbor officials declined to give the per square foot rent for the apartments, but said units are between 550 and 1,070 square feet with rents ranging from $1,050 to $2,250.

Another boost for Mural and Link is the city of Seattle’s Multi-Family Tax Exemption, which provides economic incentives for projects that improve urban areas and help moderate income residents.

There’s more to come for Harbor. President and CEO Douglas Daley says Harbor is moving aggressively on other mixed-use projects and planning more workforce-housing buildings in the next few years.

Members of NAIOP, the development group that hosts the challenge, will find out what the students come up with at a 7:15 a.m. March 24 breakfast at the Westin Seattle. The winner gets the Bob Filley Cup and that diminished cash prize. In years past, the winning team took home $5,000. This year, as The Great Recession continues, the prize is $2,500.

Worldwide, CB Richard Ellis and its employees have donated $260,000 to the American Red Cross’ Haitian relief effort. In Seattle, brokers personalized their charitable contributions by raising money for the family of Luc Merveus, a custodian who cleans their offices.

Seattle brokers consider the elder Merveus a colleague, and began raising money for his family when he told them of their plight. Sally Patterson started the campaign with help from Stanley Kravitz. Co-workers and their families contributed a total of $2,000. The family, in turn, distributed some of the funds to other Haitians who don’t have a connection outside of the country.

“It’s interesting to have someone right here in our midst,” said Jim Bowles, the Seattle region’s managing director. “It made it very real for us.”

Seattle office brokers are wondering what’s up with Amazon.com’s lease at Columbia Center. We think we can provide some insight.

Brokers were scratching their heads when they heard that Amazon was re-upping its lease for roughly 180,000 square feet in Seattle’s tallest tower. The confusion stems from the company’s 2007 announcement that it’s moving the headquarters to 11 new buildings with 1.6 million square feet in Seattle’s South Lake Union neighborhood. On top of that, there’s a rumor that Amazon is leasing another 200,000 square feet at Vulcan Inc.’s 2201 mixed-use project in the same area.

So why the Columbia Center space? Turns out it’s just a short-term extension of five months. That’s the rumor anyway, but it’s a pretty valid one, says Pacific Real Estate Partners’ Laura Ford.

Next on the people-want-to-know list is the Federal Aviation Administration’s proposal to lease nearly 519,000 square feet of office space in South King County.

Earlier this year, federal officials said they were looking for a new home for the agency because its 400,000-square-foot lease with Unico Properties in Renton is expiring. The government proposes a 20-year lease for Class A office space in new or modernized LEED office buildings, including warehouse space. The new site has to be in Renton, Tukwila, Kent, SeaTac or Des Moines, according to the requirement.

The FAA’s parameters are so specific that existing space probably won’t suffice, according to Southend brokers, who expect the agency will move into a new project.

Monday was the deadline to submit what the feds call “expressions of interest.” We asked an official at the U.S. General Services Administration, which handles facility issues for federal agencies, about the responses. He said, “The names of potential offerors is procurement sensitive and not available.”

Check your ego at the door

With 2010 expected to be another slow year for real estate, industry executives and analysts are wondering what additional steps — beyond cost cutting and downsizing — they can take to weather the downturn.

The answer is simple, according to Bill Ferguson, author of the new book, “Keepers of the Castle: Real Estate Executives on Leadership and Management.” He says only “strong, balanced and experienced” leadership will pull the industry through, and lists nine mistakes that led to the downturn.

Mistake No. 1: Letting your ego get the best of you.

Ferguson says that as the bubble inflated “some executives — many supported by outrageous salaries and bonuses” made “fuzzy financial deals whose potentially huge payoffs were saddled with huge risks that eventually harmed many of their companies.”

“Egocentric leaders who blur the lines between personal and corporate interests or who are intolerant of the perspectives of others should not be welcomed at today’s real estate companies.”

Please make a note of it. 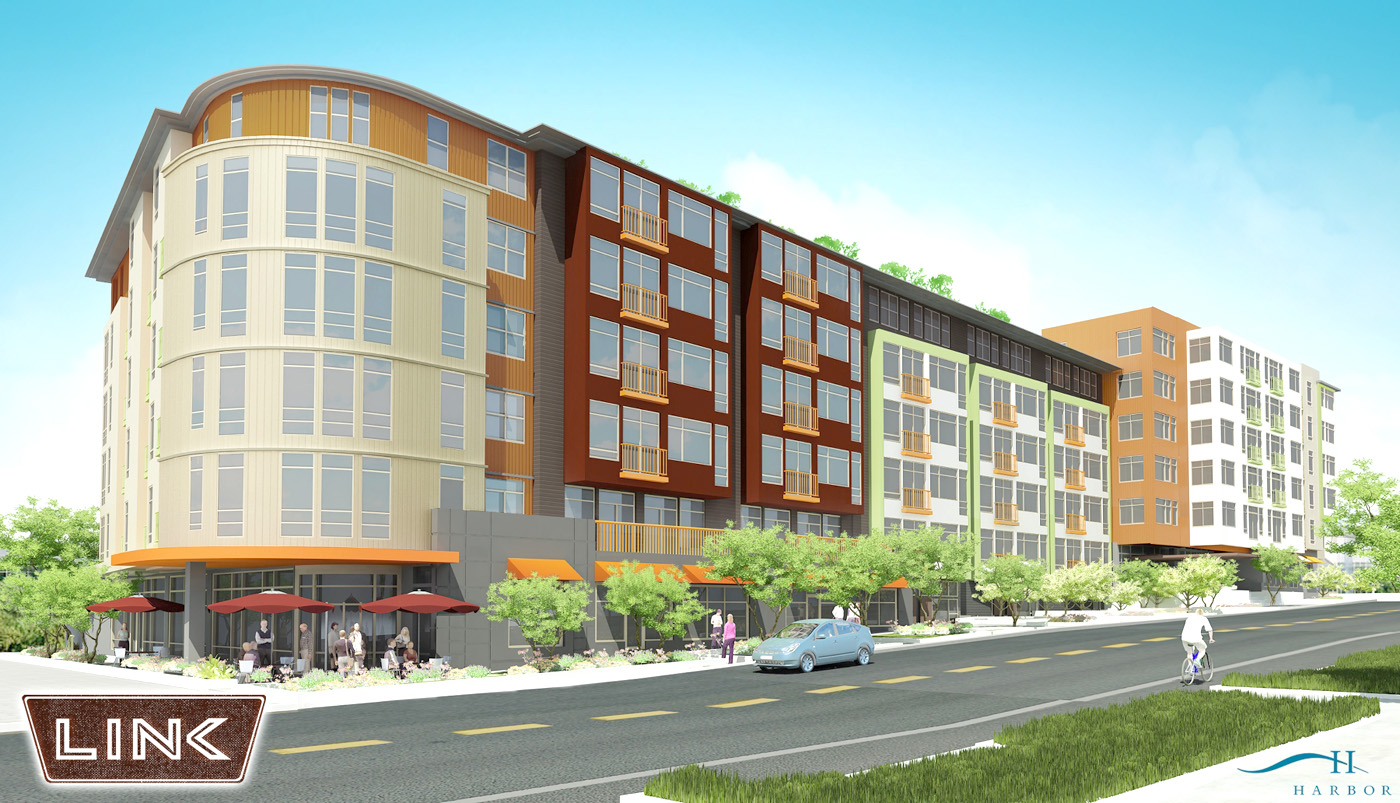