The 188 units average 940 square feet, about 200 square feet larger than other new units in the neighborhood, said Megan Murphy, residential marketing manager at Vulcan. The Martin was planned as condos, but got shelved when the recession took hold. It was revived in 2011 as apartments.

The average age of residents is 37, Murphy said. There are a lot of couples in their late 20s and 30s. The youngest resident is a 19-year-old international student and some are retirees.

The Martin is right next door to Seattle Cinerama so the design team went with a theatrical theme. Near the elevator doors on every floor is a picture of a theater, either historic or current. The unit numbers on each apartment door have theater-inspired art.

The lobby mixes the theater theme with the look of a Park Avenue hotel, Murphy said. Floors are made of white porcelain that closely resembles marble. There are also two Italian-made white lacquered light fixtures in the lobby.

An installation by California artist Ned Kahn surrounds the above-grade parking garage with 10,280 perforated stainless steel panels that sway with a breeze.

The units have quartz countertops, glass tile backsplashes and upgraded appliances. Other features include large soaking tubs in the bathrooms, air conditioning and gas ranges.

Top floors have multiple gathering spaces for parties. On the roof is a deck with lounging areas, an outdoor fire place and a P-Patch managed by a local farmer.

One floor down is a common room with a chef-style kitchen, pool table, gym and media room. There’s also an outdoor lounge on that level with heat lamps and barbecues. On the sixth floor is a dog spa. 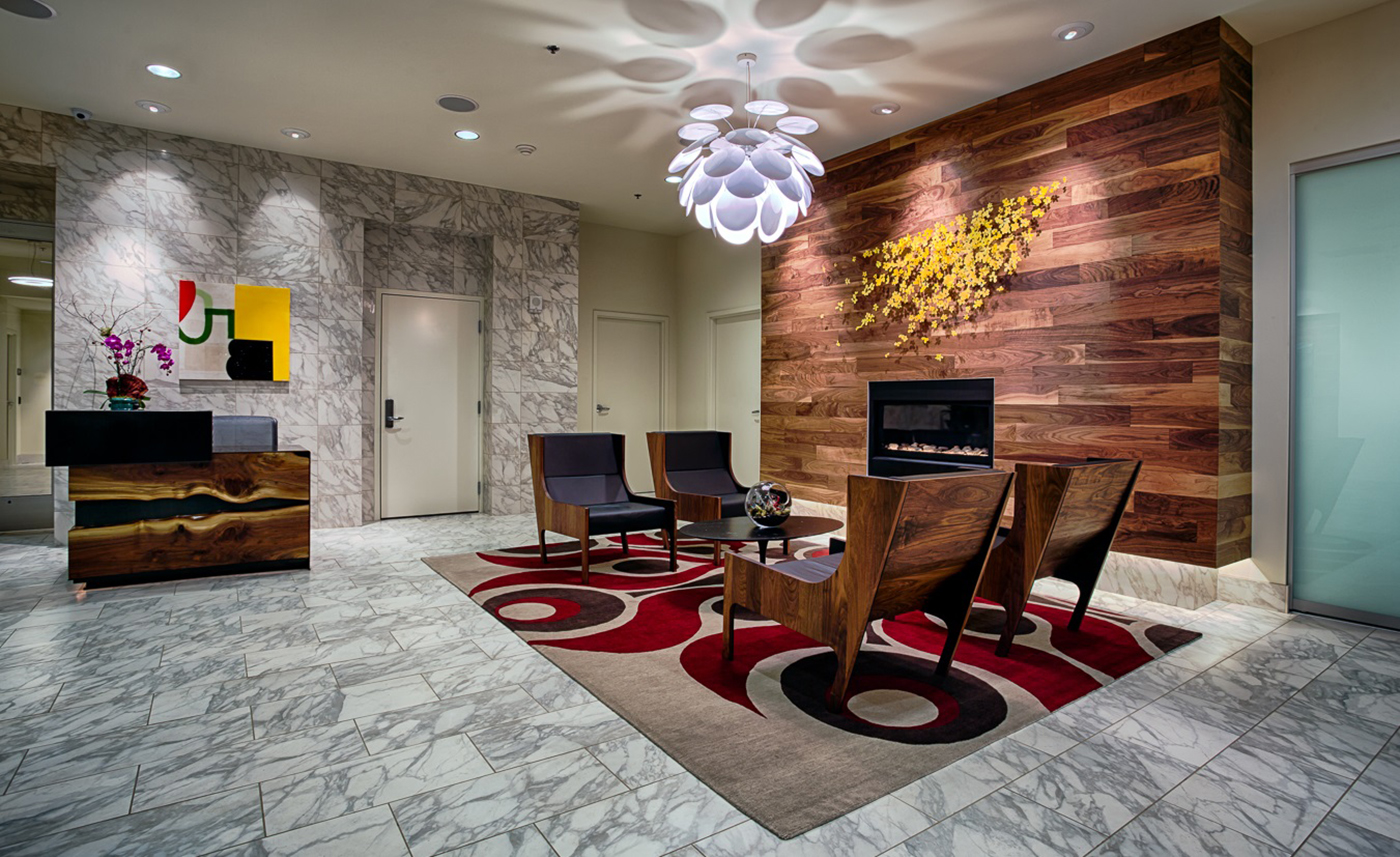 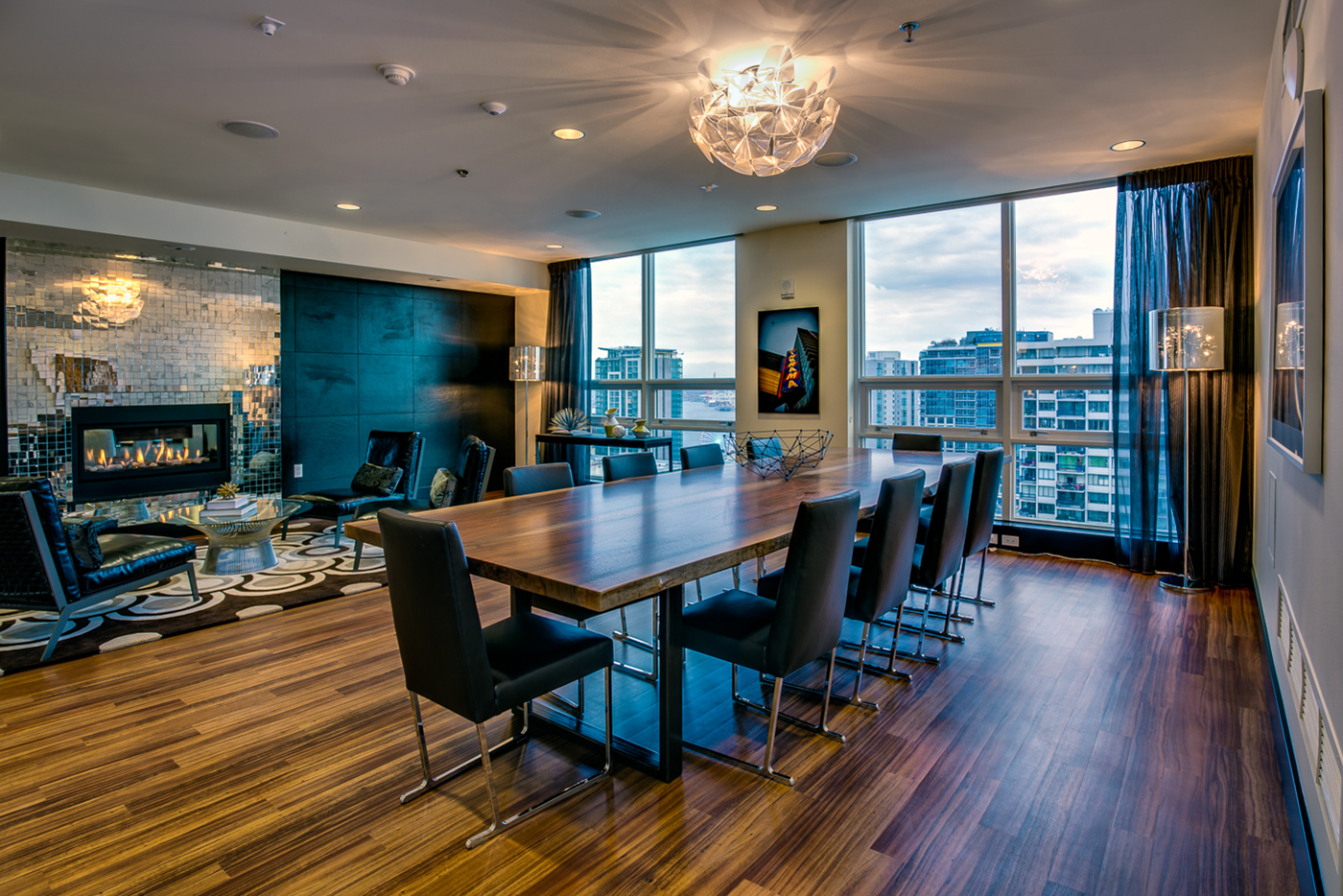